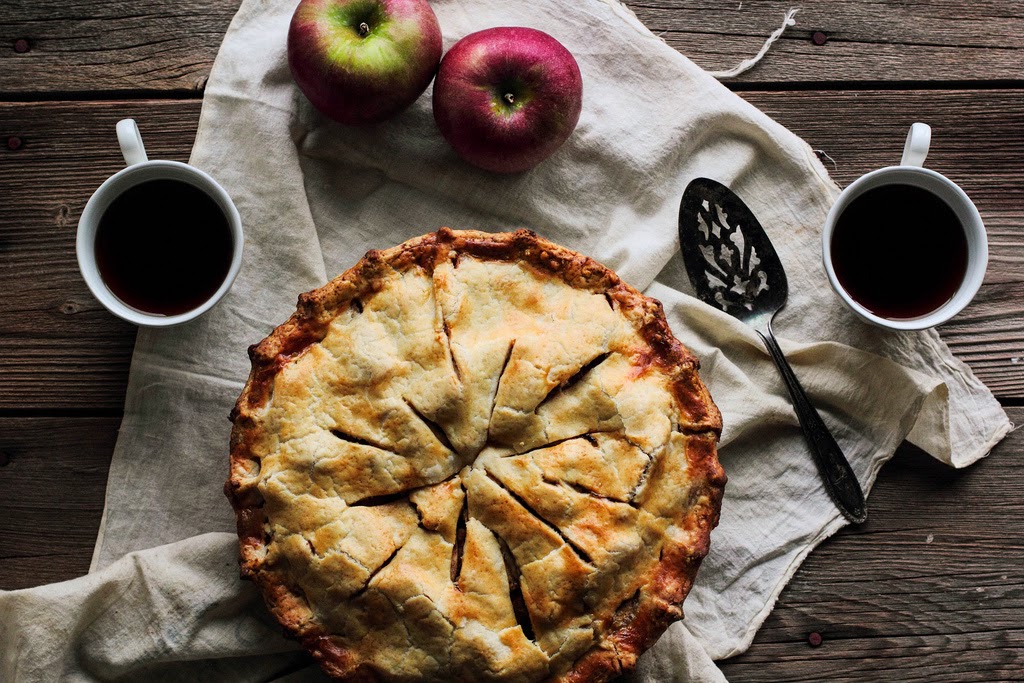 “Stress cannot exist in the presence of a pie.” 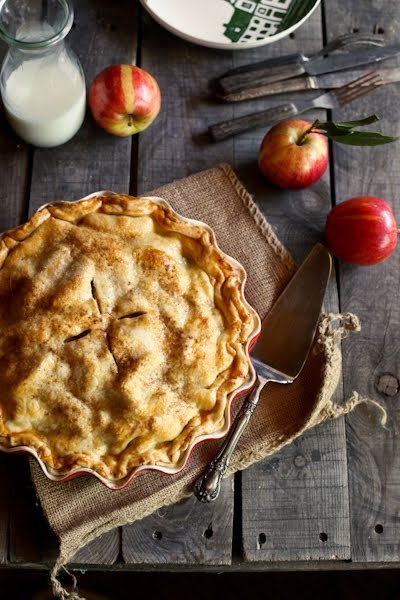 The aroma of apples, butter, and cinnamon emanating from the oven permeates the house like none other and makes anyone feel truly at home.

The Best All American Pie
From The Pie and Pastry Bible,
by Rose Levy Beranbaum.

Flaky Cream Cheese Pie Crust:
It is unlike any other cream cheese pie crust because, in addition to being tender, it is also flaky. In fact, it is very similar in texture to a basic flaky pie crust - almost as flaky but a little softer and more tender, and it browns more when baked, resulting in a rich golden color. The addition of cream cheese makes it even easier to prepare because you never have to guess at how much water to add, and it gives it a flavor so delicious it is great to eat just by itself without filling! It is well worth purchasing or making pastry flour, as it will result in a more tender crust.