PHM artist Darlene Karolidis recently visited the historic Carnton Plantation house and museum in Franklin Tennessee.
This sprawling farm and its buildings played an important role during and immediately after the Battle of Franklin during the American Civil War.
The first construction took place in 1815 by Randal McGavock
Randal McGavock was a prominent local politician, serving as Mayor of Nashville for a one-year term in 1824
Randal McGavock died in 1843, leaving his property to two sons, James and John (1815–1893). John took possession of the Carnton property. He continued to farm it until his death in 1893. John married Carrie Winder (1829–1905), who is famously known as the "Widow of the South"~
Carnton is the setting for the novel The Widow of the South, by author Robert Hicks. 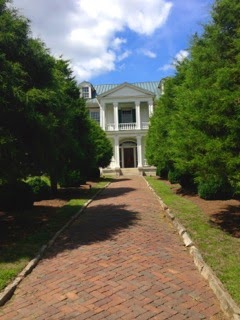 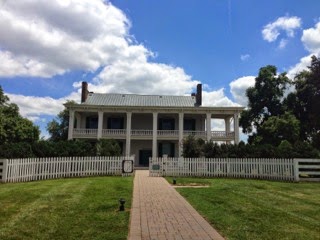 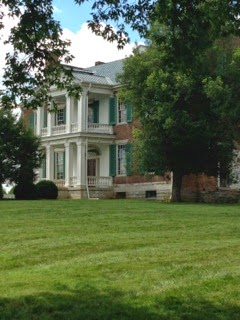 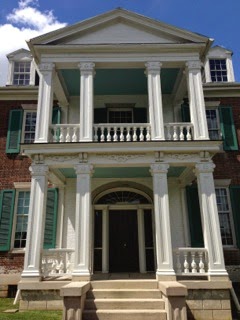 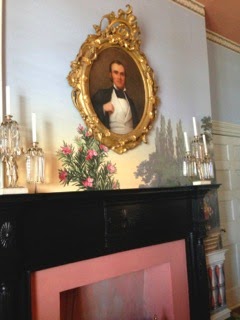 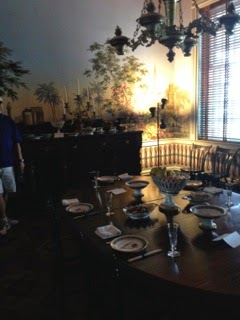 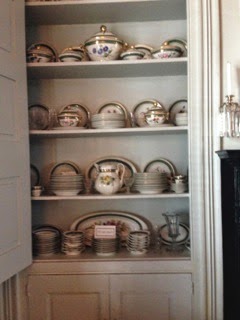 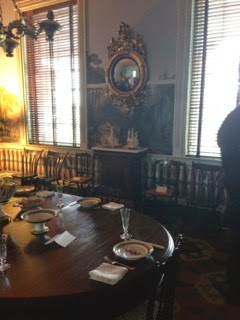 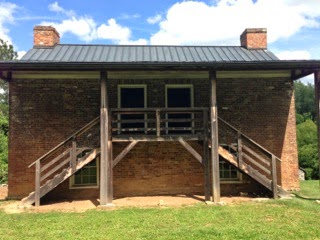 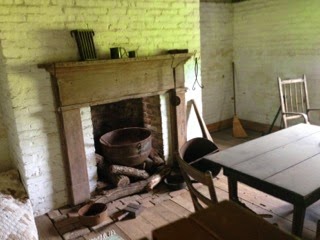 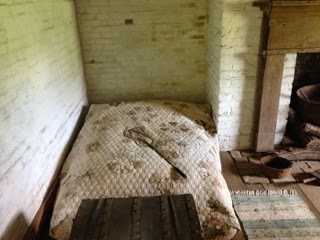